Our lockdown project
What we do Film: Hostile Work Environment

A short film created by a young auteur;  exploring the challenges of today’s workplace

Hostile Work Environment is a new short video created by a group of young people, sponsored by Q&B. It features a dramatic workplace scenario - a situation where a young man is bullied by his superior, and manipulated by a colleague - all online. The short film was produced by a disabled filmmaker Milo Kirk and scripted and directed by a young auteur Sam Carty, who like many young people, has struggled with mental health issues through the pandemic.

How was it made?

A group of young work experience interns at Ethos VO (Valuable Outcomes) Ltd  worked with the Q&B Clerk, Roland Carn, to develop a scenario and cost the production of a short film. The young people were all on Universal Credit and were supported by the government’s Kickstart scheme.

The young people met with Roland Carn online and explored ideas for a film scenario that could highlight Quaker business principles. Using this as inspiration, Sam wrote his own interpretation of what can go wrong in a workplace when human values of respect and integrity are violated.

The film scenario, and costs for professional actors and production were presented at a Q&B Management Committee in June 2021 and approved. The production included script writing, advertising and auditioning actors, researching, procuring and mastering appropriate technology platforms for filming online, production design, editing and sound and a fee for supporting the project on the Ethos work platform (technology support and mentorship). It took place entirely remotely with the young people based around Scotland and Hertfordshire.

What is the purpose of the film?

The film scenario stands alone as an authentically imagined story from the heart of the auteur - not a corporate video, or a didactic piece that tells people what to do. The story remains unresolved, deliberately, to create a jumping off point for a facilitated discussion about challenges facing the modern workplace and young people’s roles within it.

Q&B will launched the film to their membership at its AGM in June 2022 to a very positive response. The aim is to utilise the film in forthcoming events.

Who are Ethos VO?

EthosVO.org is a company dedicated to social impact. It incubates social impact ventures on a remote technology platform, which is dedicated to collaborative, non-hierarchical working between partners who are all treated as equals. Its most recent workplace experiment  - Young Leaders - has seen 60 young people take the opportunity to work remotely on charity, NGO and social impact projects with match funding from DWP to pay a basic income. Young Leaders is  underpinned by the philosophy espoused by its leadership team,  Annabelle Lambert and Robert Pye;  that failure should not be viewed negatively but as a positive learning outcome.

Who are the young people involved?

The writer and director is Sam Carty- a Glasgow based aspiring filmmaker.

The producer is Milo Kirk, a film graduate living in Scotland. 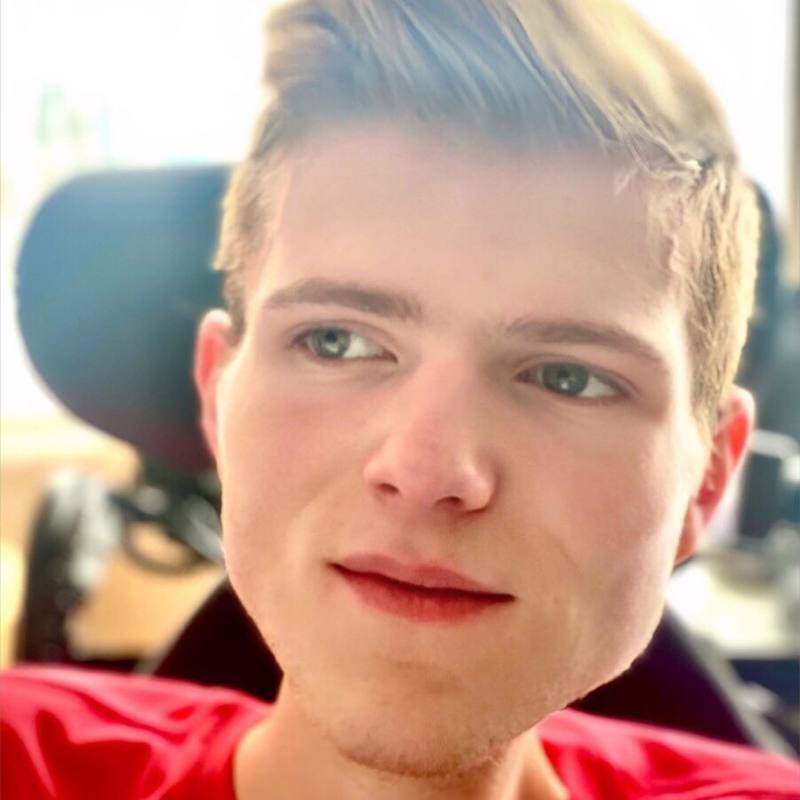 What have they learned from the experience?

“In my eyes, the project has been done to a high standard and everyone has done a great job bringing it together. I have never made a film like this remotely, and although it came with a lot of challenges I enjoyed the element of the unknown. This also had the advantage of being able to work with everyone in Ethos that are in different cities.”

Sam Carty, the director and writer:

“Working on the Quakers & Business project has allowed me to hone my filmmaking skills in a professional sense. Combatting my own self-doubt has been a challenge but I am able to recognise when I’ve let it creep in and bring myself into a more forgiving thought process. Everyone I’ve spoken to has been really supportive and I’m massively grateful for the level of kindness!”

Chris is bullied by his boss and 'gaslighted' by a colleague. Can he defend himself? Is it worth it - or should he preserve himself and walk away so someone else can take his place as a victim? A brief, dramatic scenario that throws up questions about how to voice better values within a work culture which has been poisoned by mistrust, dishonesty and power play.

Hostile Work Environment Video and Exercises Guided discussions, questions and exercises to accompany the video
Quakers and Business is a charitable incorporated organisation in England and Wales No. 1157008 at Unit 12272, POBox 7169, Poole, Dorset, UK, BH15 8EL. Quakers and Business Group is a Quaker Recognised Body in Britain (BYM).
Log in | Powered by White Fuse